December 03, 2019
Conflict is one of those things that can be both good and bad.  It can be productive or destructive.  However if there is one thing I know, it's that Unity is NOT possible without conflict.

Christians & Conflict
Now nobody likes conflict, and most of us will do most anything to avoid it. However I have realized over the years that people who *strongly identify as Christian tend to avoid conflict to the detriment of unity.  We will stuff our feelings and will not say things that probably should be said, often becoming passive-aggressive with people. We often don't ask clarifying questions when someone says something we don't agree with or understand, and form negative assumptions about the person.  We will avoid controversial topics or hard conversations about differences because we do not want to get into an argument and cause conflict.

(*Note: These behaviors are not unique to Christians, but my experience has been that folks who do not identify strongly as Christians don't work as hard to avoid conflict and will express themselves more freely...)

I believe that part of the reason for this is the teaching that we are all "united in Christ" and/or are "brothers & sisters in Christ", so most of us avoid conflict because we think that conflict particularly between Christians is dishonoring to Christ. Well that could be true...but all of that does not mean you won't have issues or differences that will cause conflict... and the absence of conflict is not Unity...Unity is Unity.

Good Conflict
In the community building work that I do, I don't often start taking about being unified and the work we can do together until there is some conflict.  In fact any success I have had in community building or any good working relationship I have ever had, didn't really start coming together until there was some conflict...and sometime bad, potentially relationship damaging conflict;  because only when there is conflict, is there a chance for the real issues and differences we have with each other to be out on the table so we can work to address and resolve them.

One of my favorite bands is a husband and wife team called Over the Rhine.  Many of their songs chronicle the challenges of married life.  They also happen to identify as Christians and several of their songs also chronicle the challenges of living an authentic Christian life.  One of the themes that run through their songs is that there is always going to be conflict, and the only way to resolve it is through honesty.  Their songs also point out that if you work to resolve conflict you actually grow in your capacity to live in unity.

So what is Unity? I don't know what it looks like from one community to the next, but I do know that the only way we will have any chance of living and working together in Unity, will be if we choose to be honest about the issues we have with each other, discuss the differences between us and trust God's grace with the inevitable conflicts that will arise when we choose to work together towards...Unity
Grace & Peace... 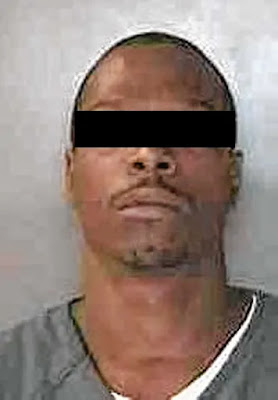 (Photo Courtesy of Pixabay.com)   After Tony (not his real name) was born, his mom left him at the hospital.  She was a crack addict and was obviously not in any condition to be a parent.  When the hospital discovered she had left, they called his maternal grandmother, who was listed as an emergency contact on the admissions form, and told her that she needed to come and pick up her daughter's child.  She did and for the next 10 years she did her best to raise him.  By the time he was nine years old he was too much for her to handle. He started running away and staying out in the streets all night.  Soon he began living in the streets, dealing drugs and sleeping wherever he could hustle a couch.  When I met Tony, he was 17 years old and his, life by all accounts, had been Hell.  He was well-built and handsome and used his charm to get women for sex, but he told me he did it mainly to make sure that he had a bed to sleep in most nights.  I don’t know if he had any children
Read more 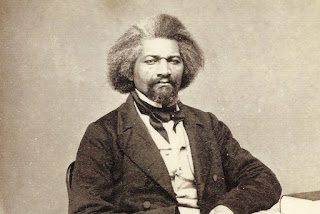 The Christanity of this land and the Christanity of Christ To be a friend of the one, is of necessity to be the enemy of the other.  I love the pure, preacable, and Impartial Christianity of Christ; I therefore hate the corrupt, slave holding, woman-whipping, cradle-plundering, partial and hypocritical Christianity of this land. Fredrick Douglass
Read more 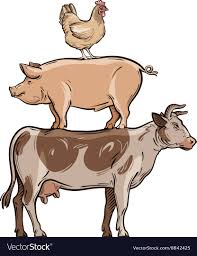